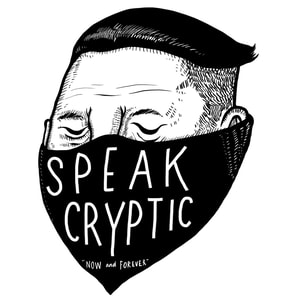 "KAMAR KAMILLION"
Time based mural in collaboration with members of the public
Chinese ink, acrylic paint, crayons and markers.

"In Kamar Kamillion, artist Speak Cryptic invites the viewer into a bedroom setting, breaking down barriers of personal space to explore the impact it has on relationships, personality and identity. In what starts off as a "white cube" consisting of four walls and three boxes of various sizes, Speak Cryptic will paint the surfaces using black and white paint. During the exhibition period, visitors are invited to write, draw or add colours using crayons, markers and acrylic paint. The artist will then paint alongside the audience..

Just as one's belongings can tell much of a person's character, the objects and symbols painted represent the artist, drawing inspiration from his identity as a Singaporean Malay of Boyanese descent and from the influence of alternative and pop culture."

Kamar Kamillion is part of Singapore: Inside Out, an international creative showcase featuring a collection of multi-sensorial experiences designed by the country’s creative talents. Singapore: Inside Out will kick off its tour around the global creative capitals of Beijing (April), followed by London (June) and New York City (September). It made its homecoming finale in Singapore in November 2015.